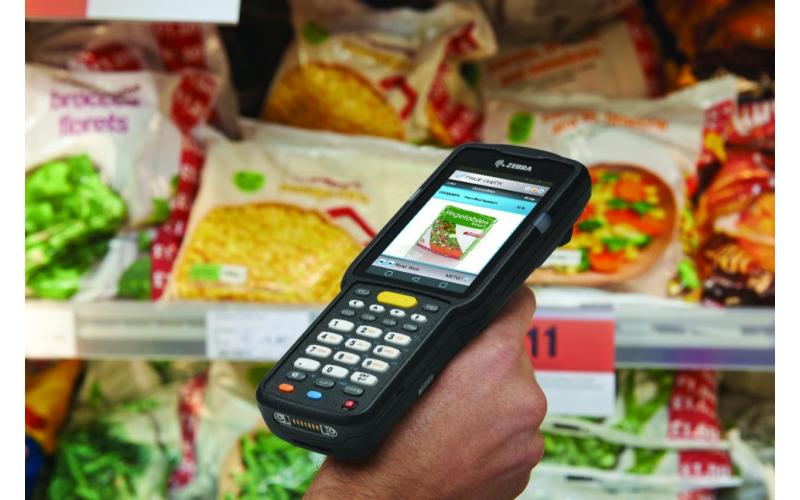 The Zebra MC3300 mobile computer was announced on January 11th, 2018 as a completely modernized and updated new generation of Zebra's very popular MC3xxx line of rugged terminals that has sold more than one million units over the years.

While previous updates to the original MC3000 platform focused primarily on updates and technology enhancements that took advantage of the device's usability, the new MC3300 takes a bolder step with a total commitment to the Android operating system and all the technology needed to make it shine, because Zebra has maintained compatibility with many existing applications and peripherals.

There are new features beyond a renewal of the design of an industrial reader with a physical keyboard. This is because, unlike any previous version of the MC3xxx line, the new MC3300 is only available in Android. With Microsoft's apparent withdrawal from anything other than Windows, there was no longer a need to maintain a two-system operating strategy.

This represented a technological leap from an old processor that was chosen primarily because it could run Windows Embedded Compact and Android, to a 64-bit Qualcomm 8056 with a much more powerful hexa core, probably of the 650 variety of Snapdragon. Android itself was upgraded from version 4.1 on the Zebra MC3200 mobile computer to Android 7.0 "Nougat". This is a big step in terms of Android operating system functionality, ease of use and, most importantly for many customers, security.

Considering that Zebra offers the MC3300 with the AOSP version of Android. AOSP stands for "Android Open Source Project" and is run by Google itself, but comes without the Google Play store and many of Google's entertainment oriented applications. It opens up the possibility to configure the MC3300 as single-purpose tools through the Enterprise Home Screen utility that is part of Zebra's Mobility DNA.

The MC3300 has four times more RAM and eight times more Flash memory than the MC3200. WiFi now supports 802.11ac which is faster, allowing you to connect to both 5Ghz and 2.4Ghz wifi networks, something that the previous 802.11a/b/g/n wifi didn't allowed, and Bluetooth is up to version 4.1."